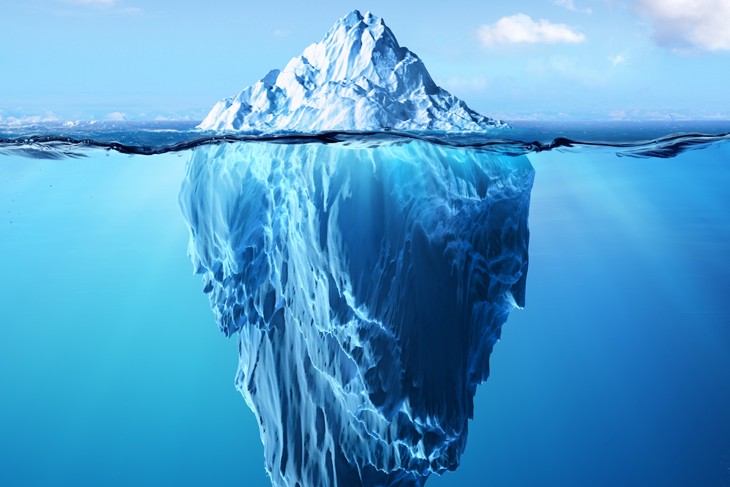 A whole decade?…WOW…When? What did I do?

That’s what I thought when my dear friend Freeflowin texted me her favorite memory of the decade. I was looking forward to the new year though I hadn’t processed that a whole new decade was upon us.

Once I settled out of the brief daze I’d suddenly found myself in, I started to ponder…

I’ve traveled, experienced the U.S. and various other nations, laughed, met phenomenal mentors, leaders and elders, had 3 dogs, obtained various degrees and certifications, got married, moved a number of times, bought a house, argued, made up, severed ties, built bridges, cried, ran, practiced yoga, meditated, pissed folks off, had my heart broken, lost faith, regained it in a modified form, made new friends, accepted others, reconnected with friends, held a bunch of babies, saw doctors, had procedures done, felt better, experienced loss, gained new colleagues, lost trust in some, began to trust others, let go of who I was, welcomed who I am, tried new foods, realized I’d been eating certain foods I didn’t like for most of my life, stopped eating those certain foods, researched self-cultivation, researched self-cultivation practices for my Self A LOT, modified what supplements I was taking, began new supply, reconnected with family members, lost touch with some, met new ones, lost confidence, regained it, admitted that I needed help, got it, became more open, changed who I’m open with and how much, brought down boundaries, created firm yet permeable boundaries, and much more that I couldn’t even fathom recalling.

A lot took place! Something that didn’t happen was my getting to the core. The core of what holds me back. After a conversation this weekend I realized what the boundary is and where it comes from.

I’m ready. This decade granted me everything I need to develop both the clarity and the vision of what’s next.

Join me…in getting to the core of what holds us back so that we can melt it away and move towards our truth rather than away from it. I’ve had to acknowledge a lot of what I’ve avoided. Say it out loud, embrace and let it know it no longer serves me. I know the same can benefit you. With me?